Serbia has reached major achievements on its EU path, he said.

Next Monday, the EU and Serbia will open the first two chapters in the talks – Chapter 32 on financial control and Chapter 35 on normalisation of relations with Kosovo, Hahn said.

The idea of accession will no longer be just an idea, but a tangible and reachable objective, he told the MPs and government ministers in the parliament.

Next week’s intergovernmental conference will show that the EU delivers on its promises when countries achieve progress, he said. 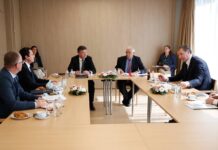 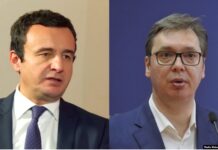 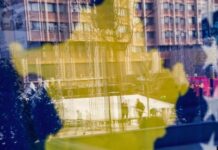 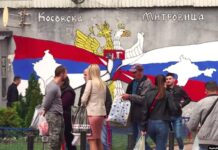 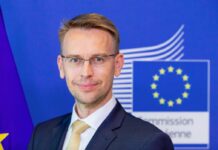