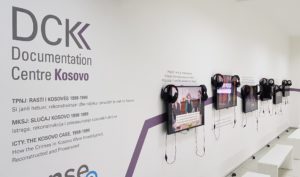 Yesterday, on April 24, 2020, publicist Shkelzen Gashi was a guest in the programme of a public television station, where he mentioned, inter alia, non-Albanian victims and their right to justice, as well as individual responsibility that should be borne by those former KLA members who had committed crimes during and after the war in Kosovo. After the programme and as a result of the voiced standpoint, Mr. Gashi was the target of harsh criticism coming from individuals, but also from representatives of various organizations and associations, as well as from representatives of political parties. In this way, by promoting the culture of impunity as a society, we hinder the process of transitional justice in Kosovo and deny victims and their families the right to justice. Therefore, we remind the public, once again, that the rule of law and justice for all civilian victims in Kosovo must be and remain a priority for the Kosovo society.

The mission of the Humanitarian Law Centre Kosovo (HLC Kosovo) is to give its contribution to the Kosovo society to restore the rule of law, to confront the past and to restore the dignity of victims and their families, by supporting all courts in prosecuting war crimes and crimes against humanity.

In 2015, the HLC supported the adoption of constitutional amendments and the adoption of laws that enabled the establishment of the Kosovo Specialist Chambers and the Specialist Prosecutor’s Office. The HLC Kosovo has continuously advocated justice for all victims of war and post-war crimes, regardless of the ethnic and religious background of victims and perpetrators of the crimes. At the same time, we expresses concern at the views of the public on impunity and denial of non-Albanian victims.

The findings of the HLC and the HLC Kosovo within the “Kosovo Memory Book” project indicate that from January 1, 1998 to December 31, 2000, 10,093 civilians lost their lives and/or disappeared in Kosovo, 8645 of whom were Albanians, 1013 were Serbs, 262 were Roma, Ashkali and Egyptians, 84 were Bosniaks and 203 were persons of other nationalities. However, in the course of previous 21 years, various justice systems, both international and domestic, have been able to deliver justice to an extremely small number of victims, with only 67 persons convicted on both sides of the total number of 200 defendants. 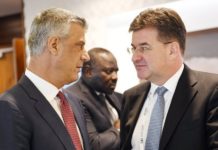 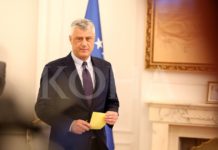 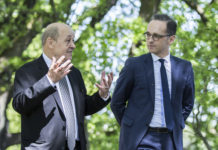 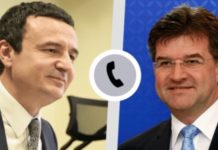