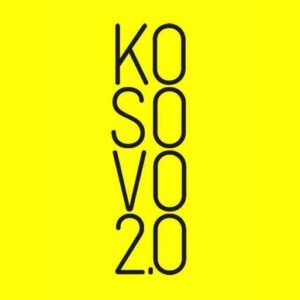 Education is on the brink of being revolutionized by digital means. This encourages us to believe that Kosovar education might be on the path toward needed reform, hopefully starting with abandoning our reliance on problematic textbooks and adopting a new approach to history teaching as well as to other subjects.

“Thanks to software, the standalone textbook is becoming a thing of the past,” Bill Gates writes in his 2019 annual letter. “Instead of just reading a chapter on solving equations, you can look at the text online, watch a super-engaging video that shows you how it’s done, and play a game that reinforces the concepts. Then you solve a few problems online, and the software creates new quiz questions to zero in on the ideas you’re not quite getting.”

When I read his words, I immediately thought that this is exactly what we at New Perspektiva believe. We had pipped Gates to the post, and more importantly, with our new multiperspective Kosovar history website, we were doing something about it.

History teaching has long been an issue within the Kosovar education system, but has often been a debate solely structured around the quality of textbooks. It is also one that has previously been written about on the pages of Kosovo 2.0.

It’s a problem that has a particular resonance in a post-conflict context, in particular one in which the two warring sides have their own segregated schooling systems within the borders of one country; systems that at present are so segregated that they cannot be reconciled.

There are two reasons for which New Perspektiva has focused its energy on history teaching. Firstly, because it is accepted that using the multiperspective methodology of teaching history is not just about an approach aiming to understand history more widely, but is a methodology that educates students in vital critical analysis skills, helping to develop responsible citizens who live and function in a democratic culture and environment. This is the generally accepted methodology of teaching history in European schools.

In the last half of the twentieth century, European historians and teachers came to understand that changes in history teaching needed to be made. History should not be seen as just a succession of facts to be memorized, but as a subject to be researched and interpreted, and being much more of a social science.

The fall of the Berlin Wall in 1989 removed the barriers restricting the open teaching of history in former communist countries. After 1989, multiperspectivity began to be used more widely as history was rewritten and taught differently, and many European states became more ethnically diverse — in addition to other social developments. The new political discourse acknowledged that students should learn the skills of analysing, interpreting and synthesizing evidence obtained from a variety of sources. 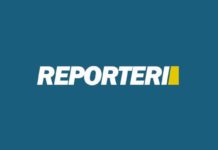 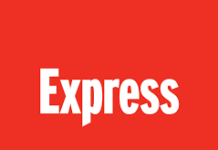 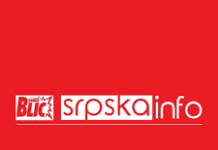 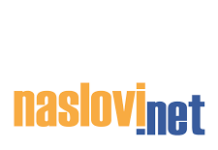 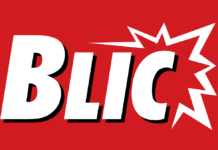