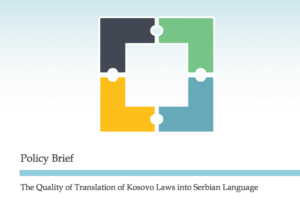 Serbian and Albanian are the official languages of Kosovo. This means that all official documents issued by the Government in Pristina must, by law, be translated into both Serbian and Albanian. Unfortunately, due to political and technical problems, the quality of the translation of legal texts into Serbian is at an unsatisfactory level. Although linguistic problems in Kosovo permeate all aspects of public life, both at the central and local level, for the sake of efficiency the authors of this policy brief analyzed the translators’ network responsible for translation of laws: central institutions’ translator network. The latter consists of translation services that translate policy briefs within the ministries and the Directorate for Language Services that translates documents issued by the Parliament (law amendments).

Limited financial resources and modest compensation that translators receive, a lack of qualified translators, an uncoordinated network of translators and disinterest on the part of political leaders in this issue are some of the causes that impact the quality of translations of laws passed in Kosovo. Although the fact that the quality of translation is unsatisfactory does not ammount to a violation of Law on the Use of Languages, it nontheless reflects the at-best uneven implementation of Kosovo law by public institutions. Badly translated laws can also have serious consequences for citizens of Serbian nationality, and this is especially true when it comes to the implementation of the Criminal Procedure Code of Kosovo.

The authors of this policy brief will offer the recommendations for addressing some of the causes for poor legal translations and direct them to Serb community political representatives in Kosovo Parliament, as well as Kosovo Government, CSOs and the media. We will recommend, among other things, gathering the already-limited number of 48 translators assigned to different ministries and other central institutions into one body that can delegate the workload and use available resources more efficiently; we will call on Serbian Members of Parliament to harmonize the line of actions to be taken when faced with a badly translated law; and to headstart an initiative for an extraordinary regulation that would allow for editing of laws that are already in force. 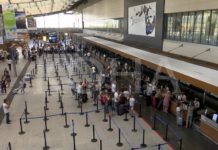 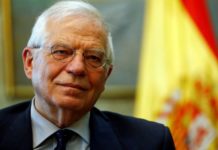 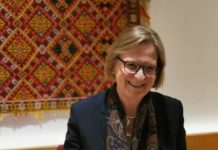 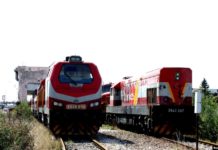 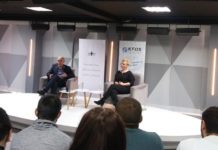 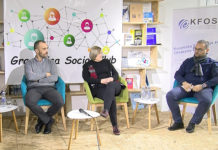